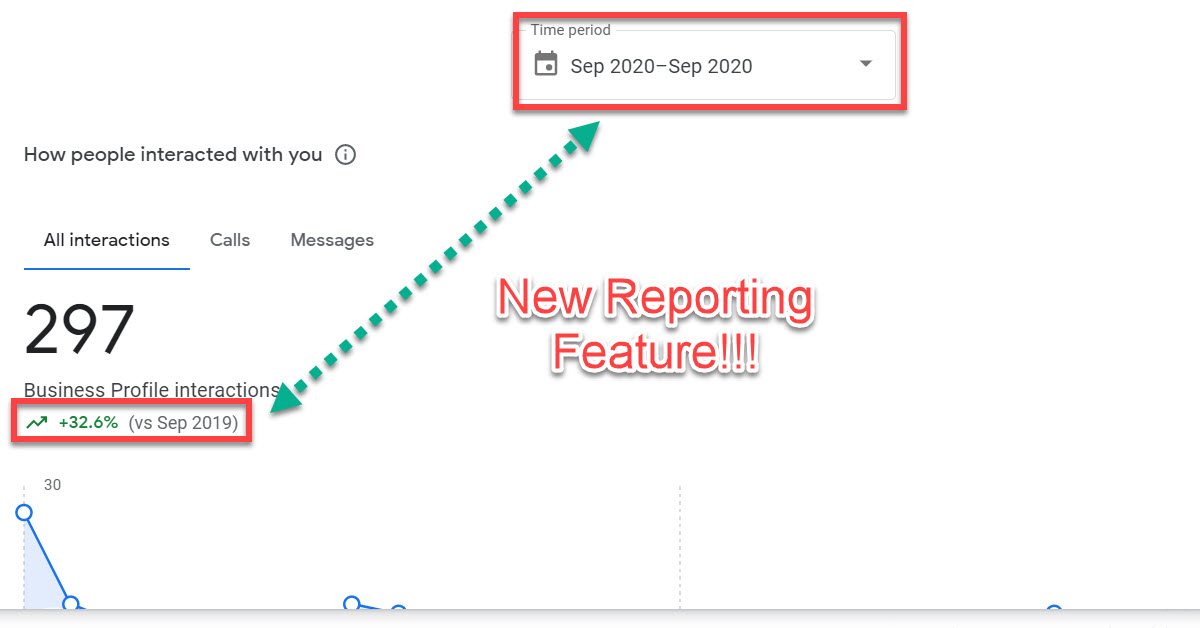 I’ve been waiting for the next round of updates to the Google My Business (GMB) platform and some of them are starting to make their way to the surface. One such feature involves an improvement to GMB’s Insights reporting. Until now, GMB Insights reporting didn’t allow users to: View data beyond a 90-day window See […] 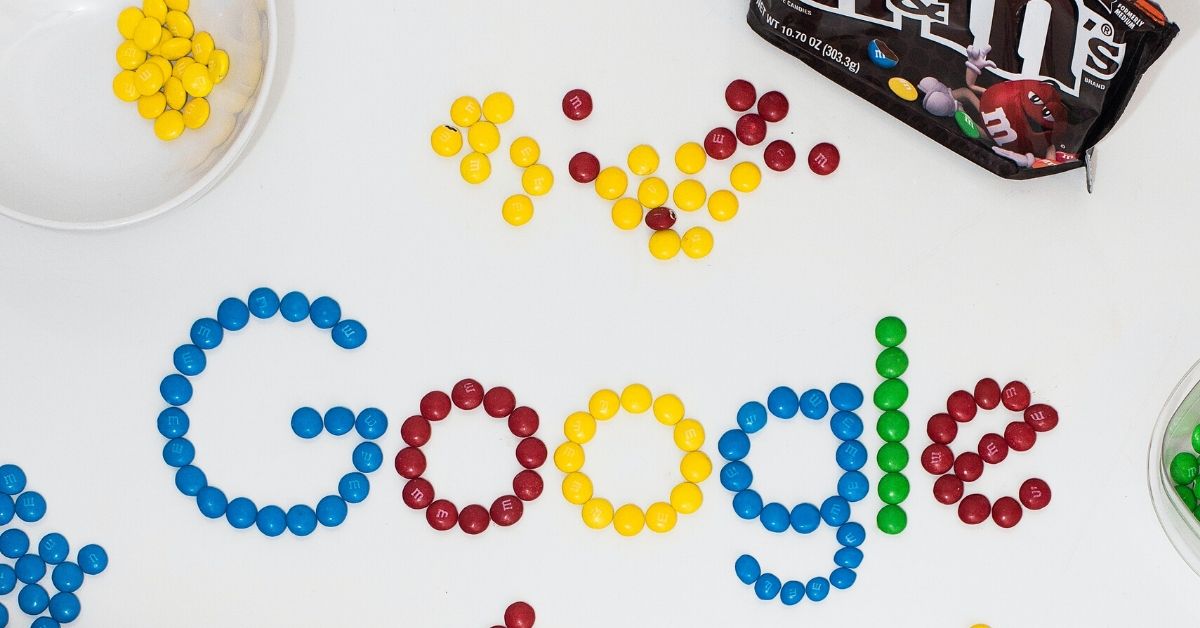 Google made an update to its core algorithm on May 4, 2020. Google released a statement, “we are releasing a broad core algorithm update, as we do several times per year. It is called the May 2020 Core Update.”  They further stated, “it will typically take about one to two weeks to roll out fully.” […] 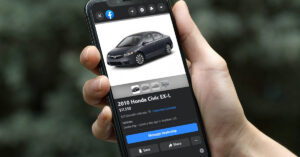 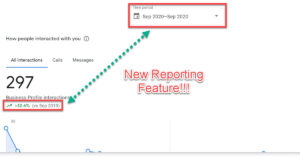 by Eric Miltsch
I’ve been waiting for the next round of updates to the G... 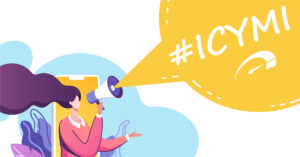 by Kayla Jones
ICYMI? In case you missed it, as the “kids” say. Staying u... 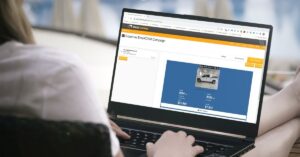 How to Use the MPOP® Email Campaign Builder

by Joe Friedrichsen
Have you ever wanted to send highly targeted email campaigns t...